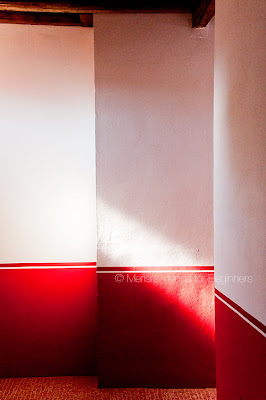 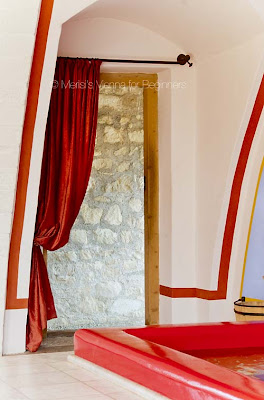 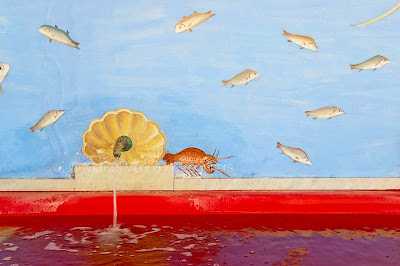 Roman Public Baths
Details of the reconstructed
basilica thermarum, the largest hall:
Bathing took place in the
frigidarium, the tepidarium and the caldarium,
each of which had different temperatures

Carnuntum
The ancient city of Carnuntum was founded in the year 6 AD when Tiberius,
who later became emperor, erected a winter camp here. It covered an area of about 10 sq. kilometres at the beginning of the 3rd century AD when it was at its largest. So far only about 0.5% of this area has been excavated. *