The Vienna City Hall
On a Rainy October Day 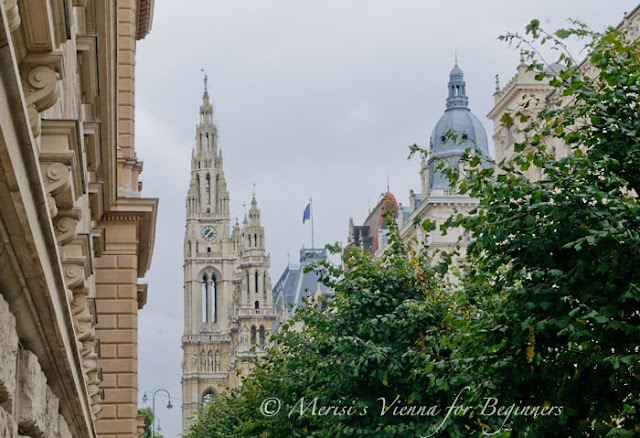 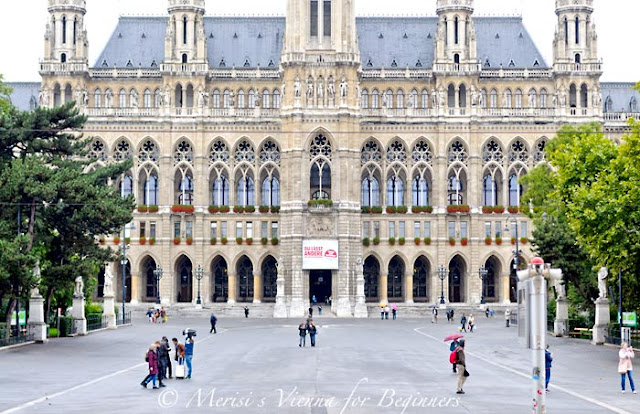 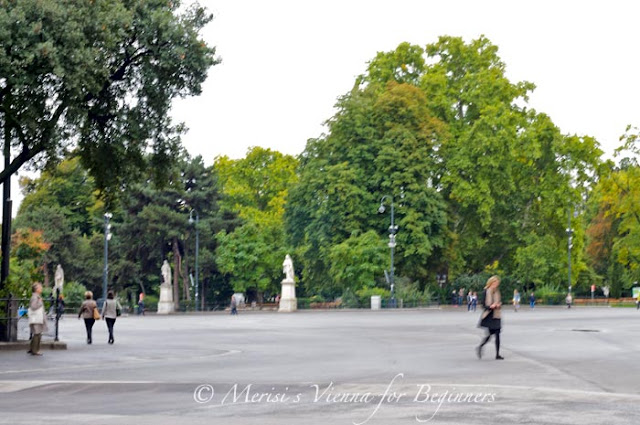 Rathausplatz
A rare sight, the square in front of City Hall
in all its glory, without tents or huts or ice skating rink

Photographed 8 October 2015
300s, 50mm lens
© by Merisi
Link:
The Vienna City Hall at wien.at:
"The City Hall is one of the most splendid amongst the numerous monumental buildings along Vienna's. Designed by Friedrich Schmidt (1825-1891), it was erected between 1872 and 1883. The architecture of the Ringstraße is dominated by historicism. In Historicism various stylistic elements of the past were combined into a style in its own right. Friedrich Schmidt however orientated himself just on one particular epoch. The City Hall was built in gothical style, with a tower similar to gothic cathedrals."
Posted by Merisi at Thursday, October 15, 2015