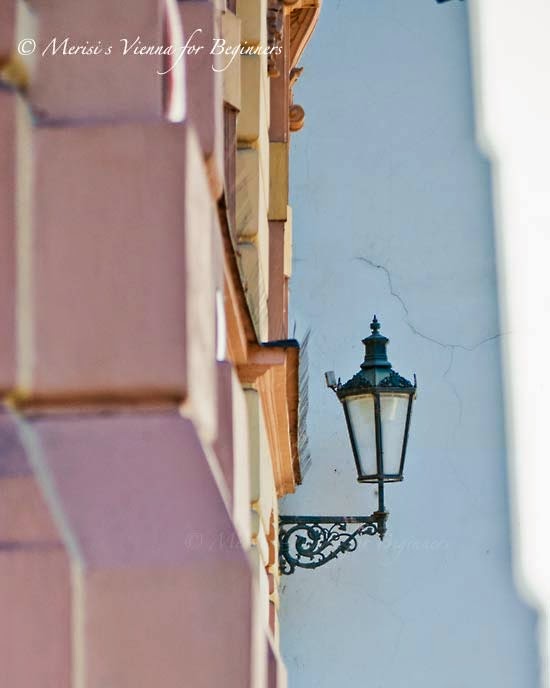 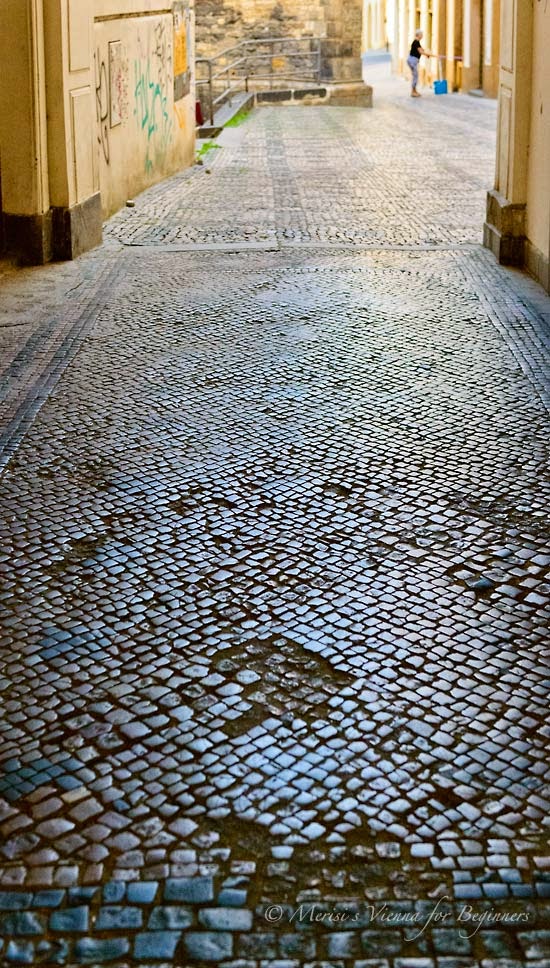 in the Golden City 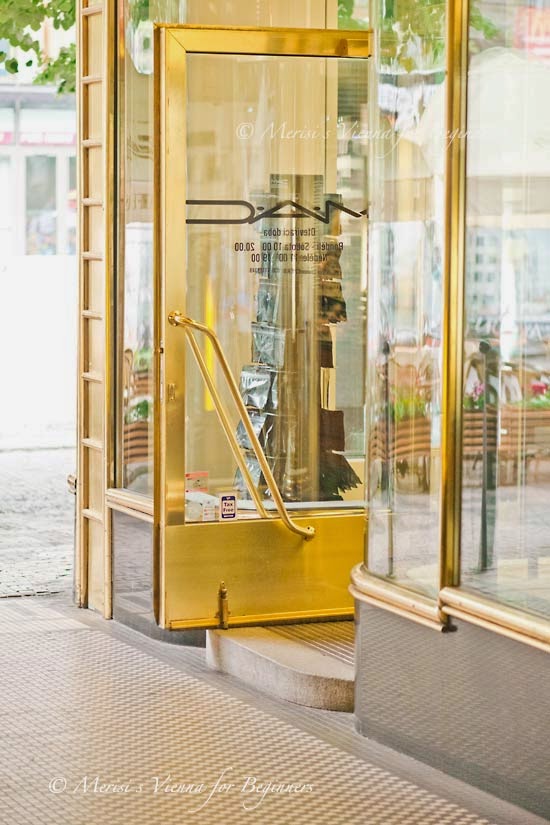 Photographed July 2014
© by Merisi
Link:
Prague is less than 200 miles northwest of Vienna and
"has been a political, cultural, and economic centre of central Europe
with waxing and waning fortunes during its 1,100-year existence.
Founded during the Romanesque and flourishing by the Gothic and Renaissance eras,
Prague was not only the capital of the Czech state, but also the seat of two Holy Roman Emperors
and thus also the capital of the Holy Roman Empire.
It was an important city to the Habsburg Monarchy
and its Austro-Hungarian Empire and after World War I
became the capital of Czechoslovakia."
Quoted from "Prague" at Wikipedia
Posted by Merisi at Tuesday, July 08, 2014