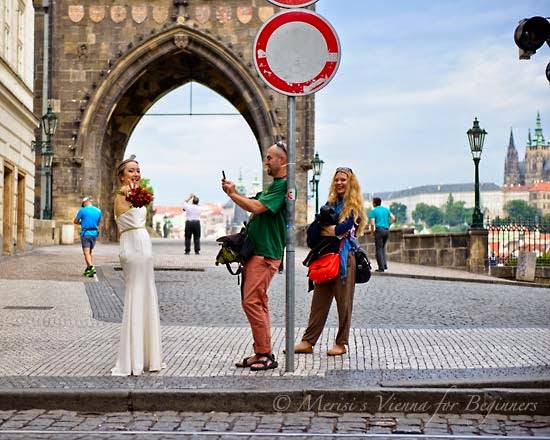 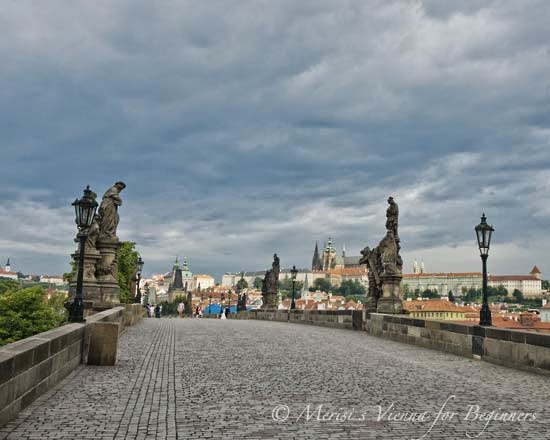 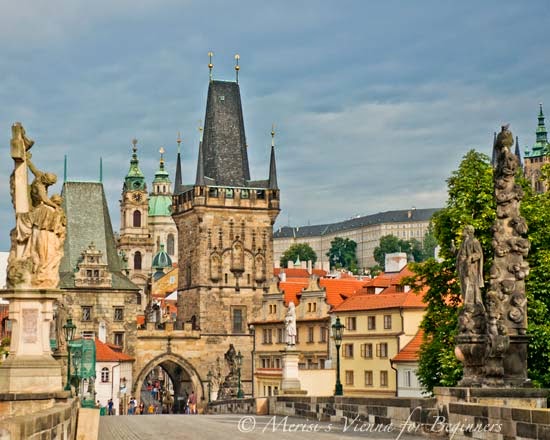 Photographed July 2014
© by Merisi
Links:
"The Charles Bridge is a famous historic bridge
that crosses the Vltava river in Prague, Czech Republic.
Its construction started in 1357 under the auspices of King Charles IV,
and finished in the beginning of the 15th century."
"Charles IV (Czech: Karel IV., German: Karl IV., Latin: Carolus IV; 14 May 1316 – 29 November 1378),
born Wenceslaus, was the second King of Bohemia from the House of Luxembourg,
and the first King of Bohemia also to become Holy Roman Emperor."
Quoted from
-> Charles Bridge at Wikipedia
-> Charles IV, Holy Roman Emperor
Posted by Merisi at Wednesday, July 09, 2014

Email ThisBlogThis!Share to TwitterShare to FacebookShare to Pinterest
Labels: Morning in the city, Prague, Viennese Escapes