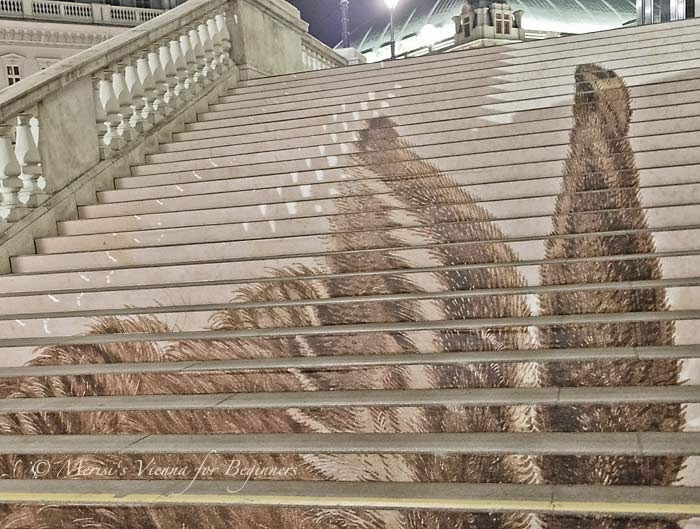 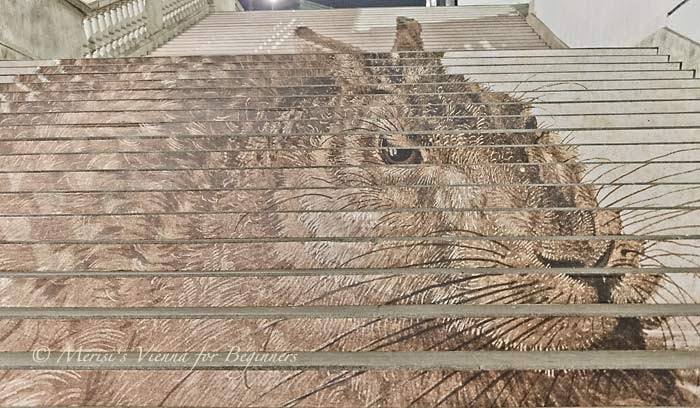 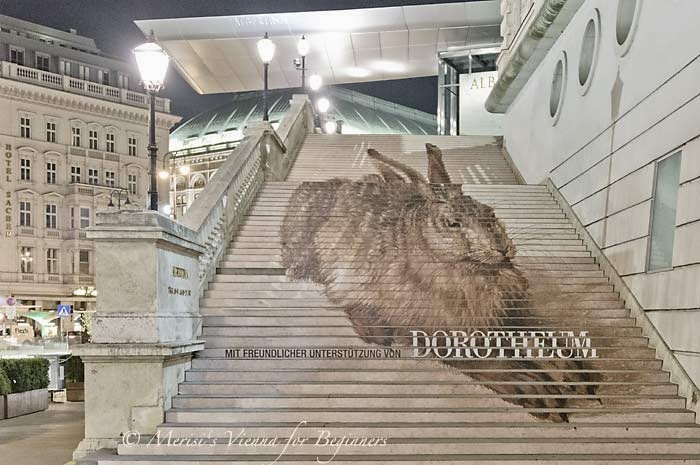 Dürer's "Young Hare",
a jewel of the Albertina's graphical collection,
can be shown only every few years -
the currant exhibition is the first opportunity,
since 2003, for the public to see it

Photographed the evening
of 4 April 2014
Images © by Merisi
Links:
->
DÜRER MICHELANGO RUBENS
The 100 Masterworks of the Albertina
14 March 2014 - 29 June 2014
"The large-scale presentation unites the highlights of the collection, from Michelangelo through Rembrandt and Rubens to Caspar David Friedrich. The centrepiece of the Albertina, Dürer's famous "Young Hare", is now once again accessible to an interested public in the context of this exhibit after a decade-long period of grace"
-> Google Art Project: Dürer's Hare as Gigapixel Project
-> History of Albertina Palace and its Collections
Posted by Merisi at Wednesday, April 23, 2014