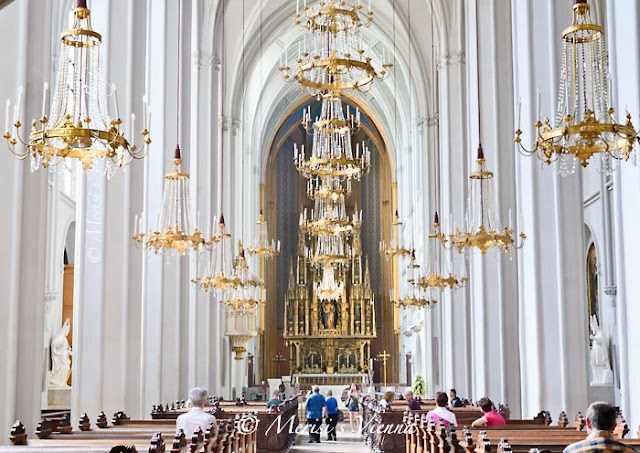 Augustinerkirche
Located at Josefsplatz,
one of the most beautiful squares in Vienna 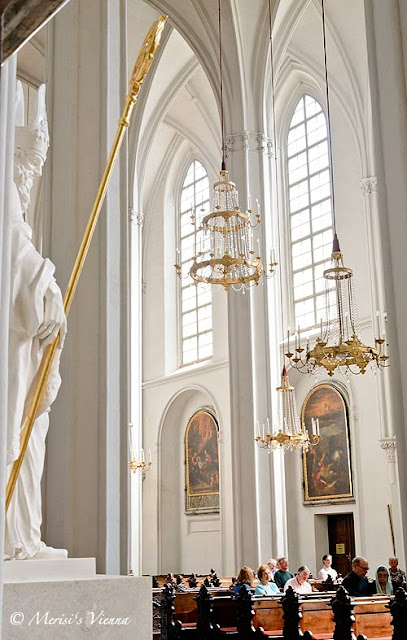 Founded by Frederick the Handsome in the 14th century,
this official church of the Habsburg court has seen many an imperial wedding -
among others, in 1810 the nuptials of French emperor Napoleon
to the Habsburg princess Marie Luise 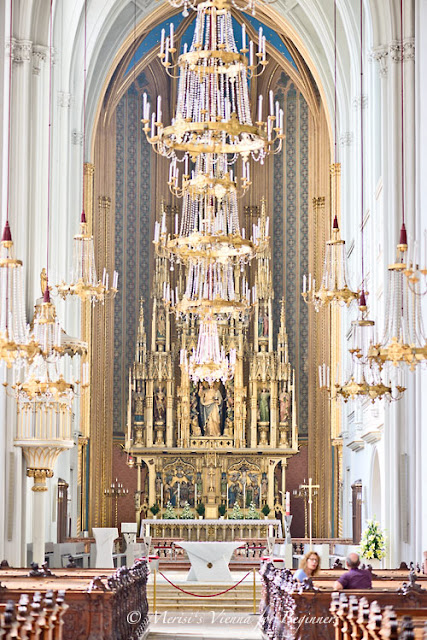 Today it is probably best known
for a magnificent white marble sculpture of Antonio Canova
at the tomb of Archduchess Marie Christina,
a beloved daughter of Empress Maria Theresa.
A small crypt with more than four dozen hearts
of the imperial Habsburgs, kept in silver urns,
also seems to attract a fair share of visitors 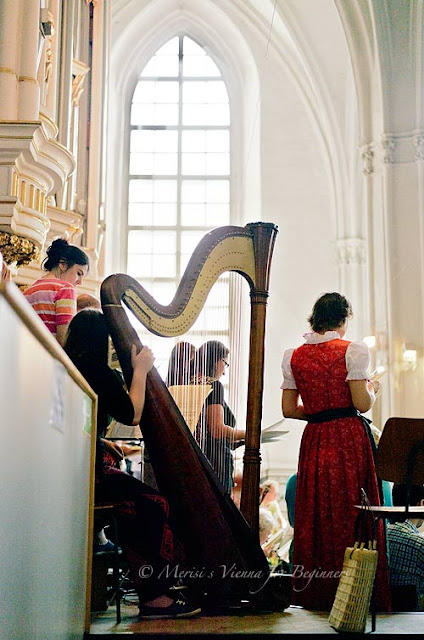 High mass on Sundays
Heavenly voices of the church choir,
with full orchestra and organs, fill the nave -
if you love musica sacra, this is where you want to be

Email ThisBlogThis!Share to TwitterShare to FacebookShare to Pinterest
Labels: Augustinerkirche, Favorite Places, Musica Sacra, Off the beaten Path, Sunday in the City