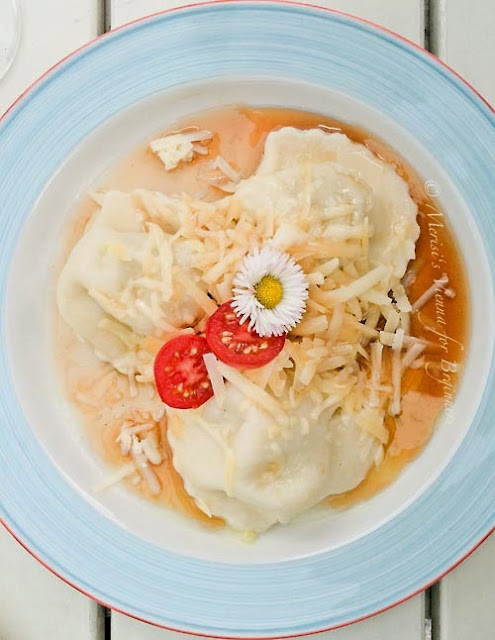 The Art of Sunday Lunch
After a long walk through Schönbrunn Park,
homemade asparagus ravioli with dainty daisy garnish 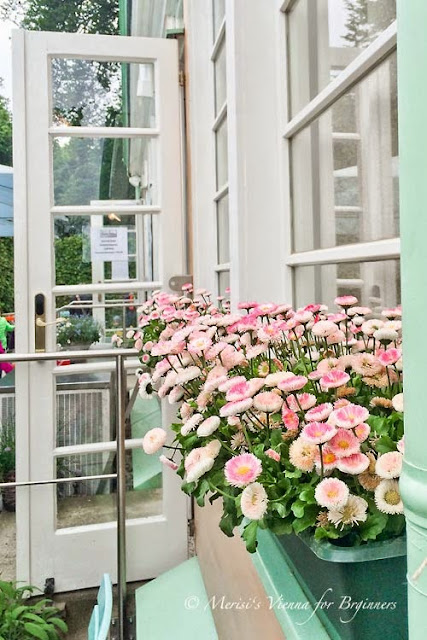 The sky was still hidden behind heavy clouds,
but the incessant rain of Saturday had finally stopped 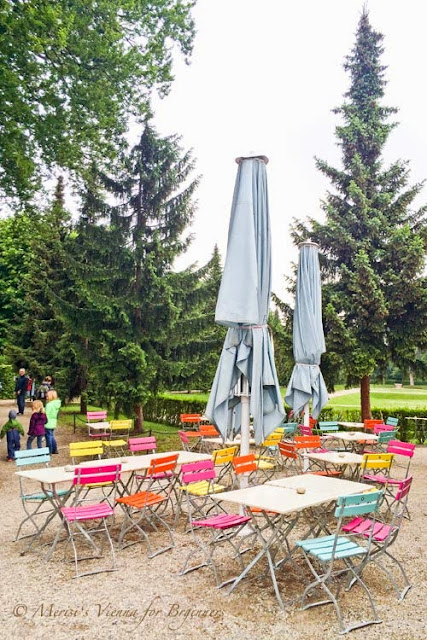 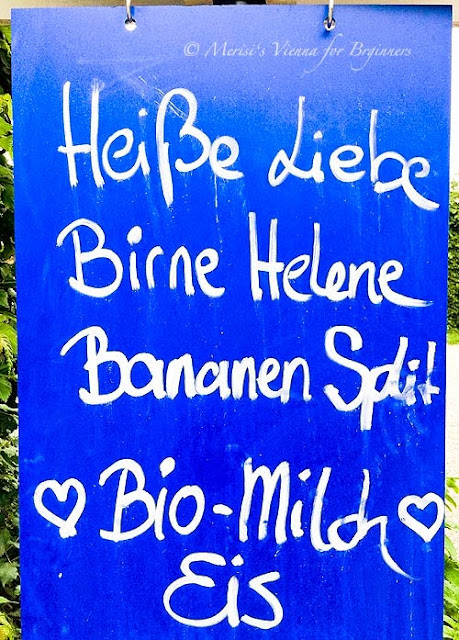 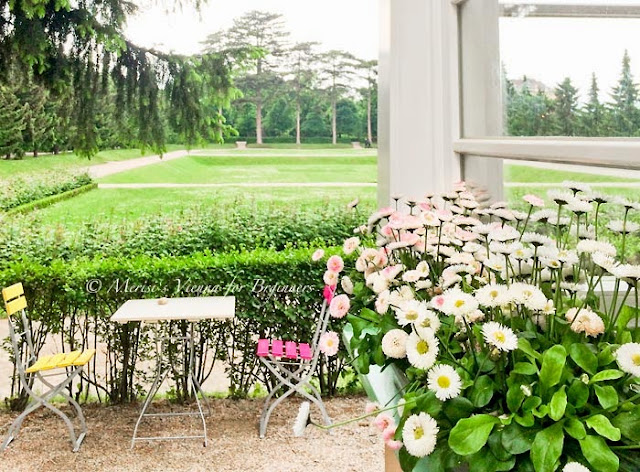 Having lunch and coffee with a view of Schönbrunn's gardens -
even a glimpse of the palace roof, in the window frame in the top right corner 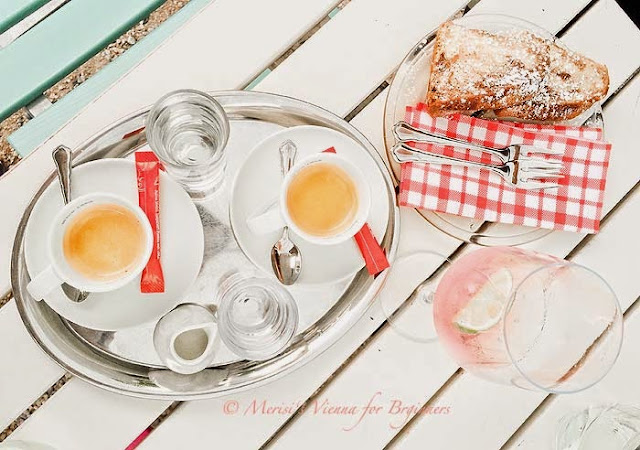 Espresso coffee and a Guglhupf to share,
what better end to a lovely alfresco lunch? 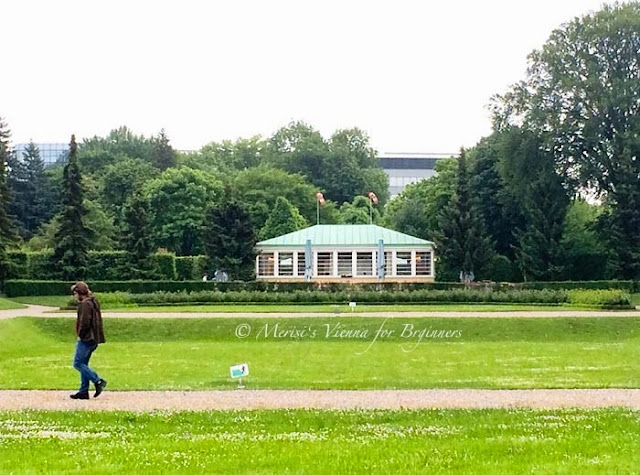 After all that feasting,
we took the long way home -
some sacrifices must be made, after all ;-)