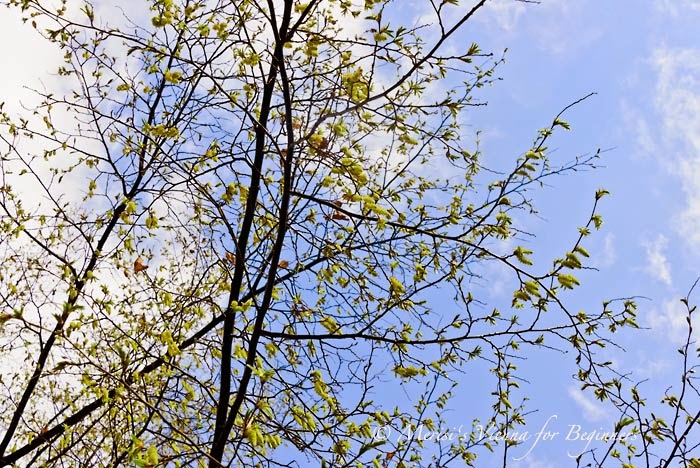 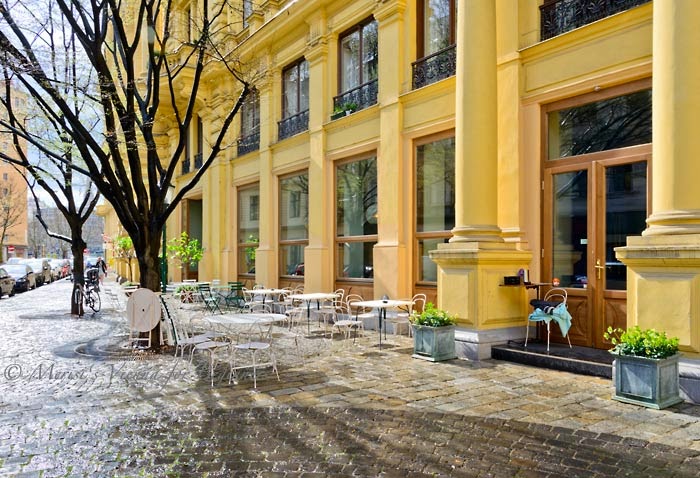 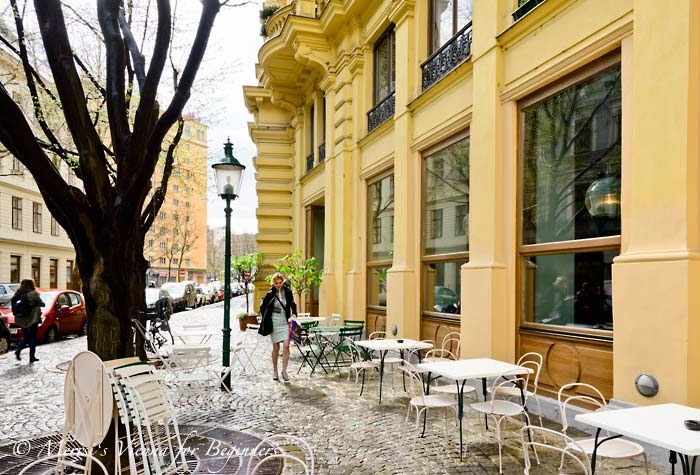 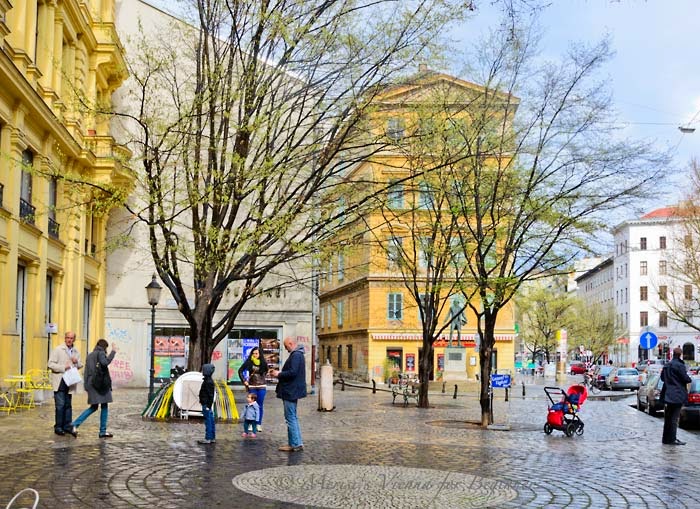 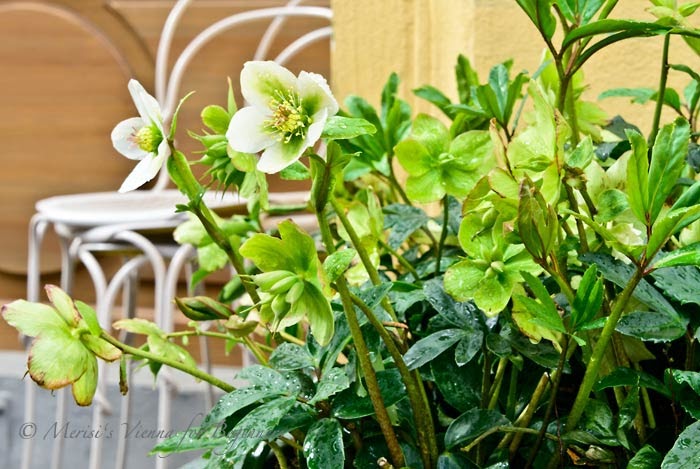 Images and Text © by Merisi
Links:
-> Sky Watch Friday - Beautiful Skies from around the World
The monument in front of the yellow house in the next to the last picture
is a statue of Johann Nestroy:
-> Johann Nepomuk Nestroy (7 December 1801 – 25 May 1862) at Wikipedia:
"Johann Nepomuk Eduard Ambrosius Nestroy .... was a singer, actor and playwright in the popular Austrian tradition of the Biedermeier period and its immediate aftermath. Dubbed the "Austrian Shakespeare", in style he is more comparable to Molière."
"Nestroy's legacy:
About half of Nestroy's works have been revived by the modern German-speaking theatres and many are part and parcel of today's Viennese repertoire. However, few have ever been translated into English. Only one, Einen Jux will er sich machen, has become well known to English-speaking theatregoers. Interestingly, it has become a classic more than once. It was first adapted as Thornton Wilder's The Matchmaker (which later became the musical Hello, Dolly!) and later achieved success as the comic masterpiece On the Razzle, which was translated by Stephen Plaice and adapted by Tom Stoppard."
-> Johann Nestroy Monument through Merisi's lens
Posted by Merisi at Friday, March 21, 2014