Looking Up
The Dominican Church 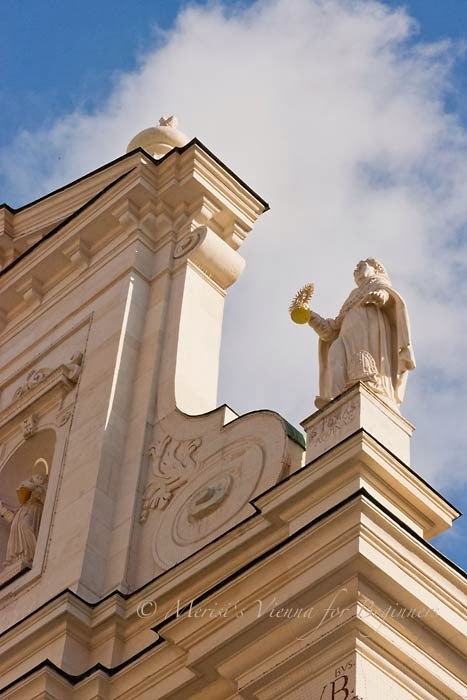 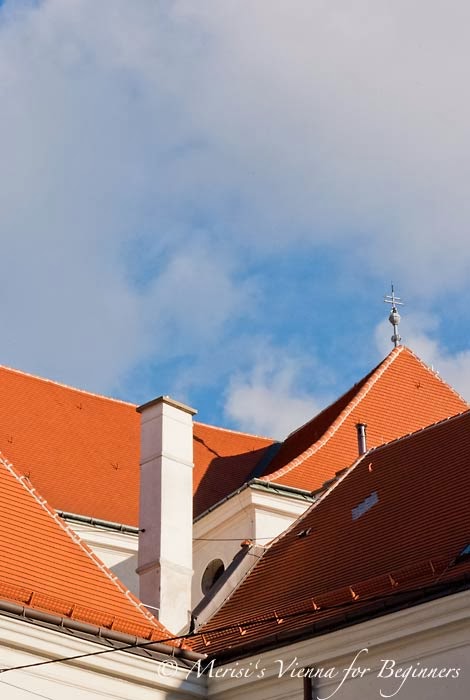 "The first church on this site was built in 1237
by the newly arrived Dominicans on a piece of land
allotted in 1225-1226 by the duke Leopold VI." 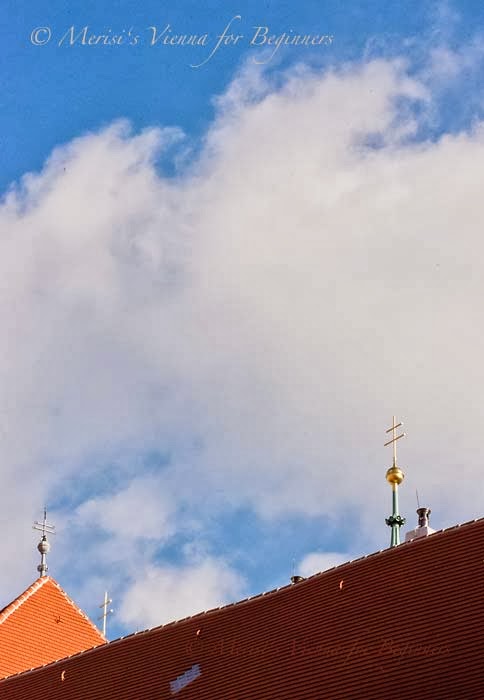 "This church was heavily damaged during the first siege
of Vienna by the Turkish army in 1529."
"In 1631 the Dominicans started to build a new oblong church
with a dome, following the plan of Jacopo Tencala …
"The master builders were Jacopo Spacio,
Cipriano Biasino and Antonio Canevale.
They introduced to Vienna the Baroque style of Italy."

Images © by Merisi
Links:
-> Quotes from Wikipedia's article about the Dominican Church
-> Sky Watch Friday for more beautiful skies from around the world!
Posted by Merisi at Friday, January 24, 2014