Looking Up
Praxiteles and the Goose Girl 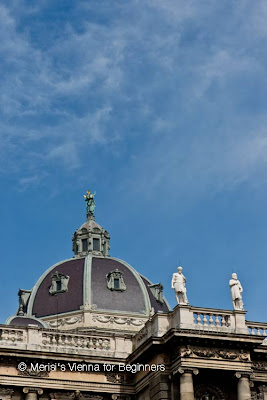 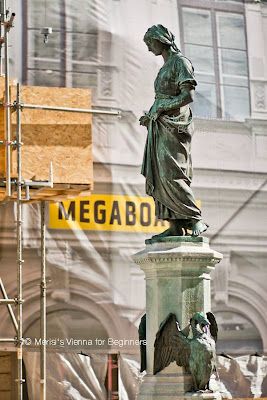 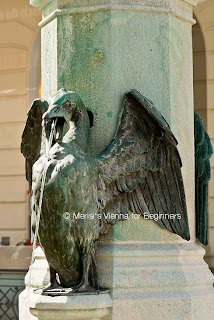 Links:
-> Praxiteles, Greek Sculptor: "... one of the first sculptors to create nude women that looked like nude women - his chief contribution to Western Art. None of his original sculptures survive, save for (the disputed) Hermes, but the Romans were such fans of his work that we've got lots of their copies." Sort of cheery, isn't it? You gotta love those Romans! ;-)

-> The Goose Girl by the Brothers Grimm (Die Gänsemagd)
Posted by Merisi at Wednesday, April 17, 2013