Vienna in Winter
Kahlenberg in the Vienna Woods 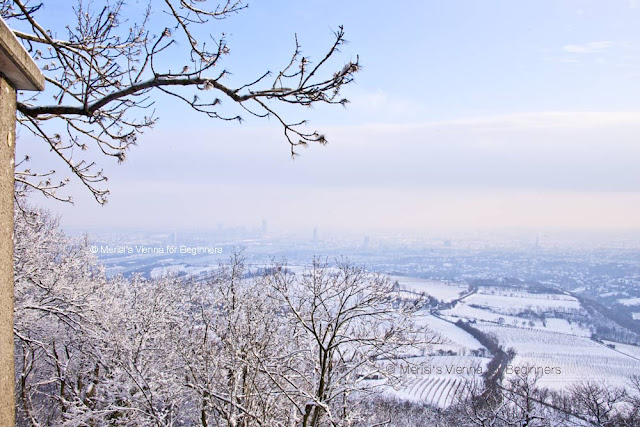 View from Kahlenberg
Viennese vineyards, the Danube river,
and the city from the summit of Kahlenberg
in the Vienna Woods, 19th District 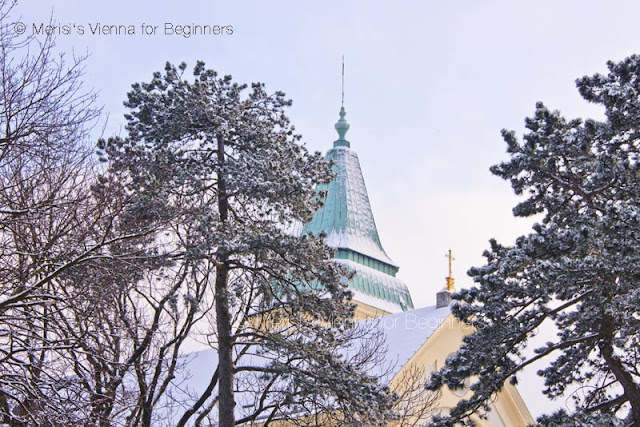 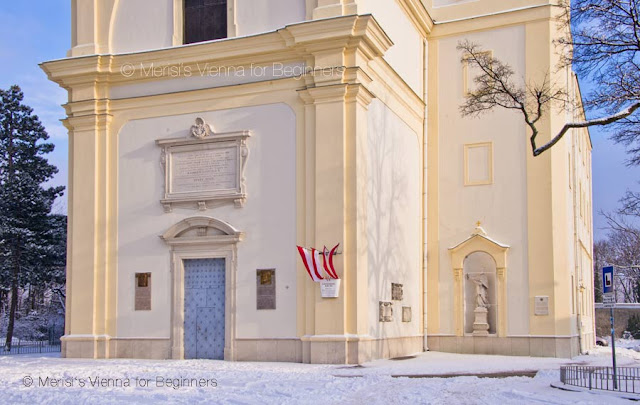 Kahlenberg was uninhabited until the 18th century.
Originally, the mountain was called Sauberg (sow mountain)
or Schweinsberg (pig mountain), after the numerous wild pigs
that lived in the pristine oak forests.
In 1628, Ferdinand II acquired the mountain
from the Klosterneuburg monastery and called it
Josephsberg (Joseph's Mountain).
Only after Emperor Leopold I renamed the original Kahlenberg
(the neighbouring mountain) to Leopoldsberg was the name
"Kahlenberg" given to the "Josephsberg". * 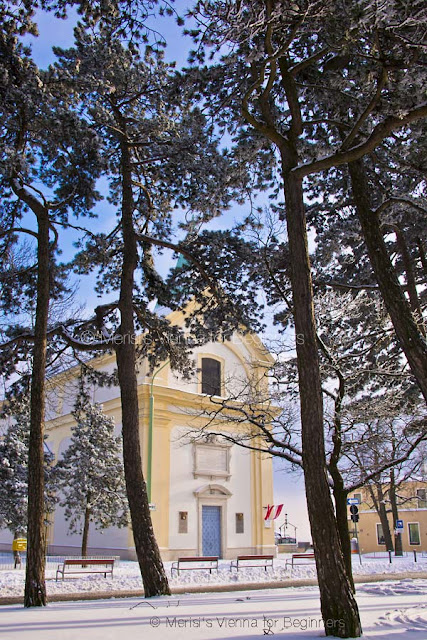 After acquiring the mountain, Ferdinand II
allowed a hermitage for the Kamaldulenser,
an order of Catholic hermits, to be built.
A few houses were built
around the Chapel of Saint Joseph,
which earned the name Josefsdorf.
Jan III Sobieski, King of Poland,
launched his attack on the Turkish forces
during the second siege of Vienna from here. * 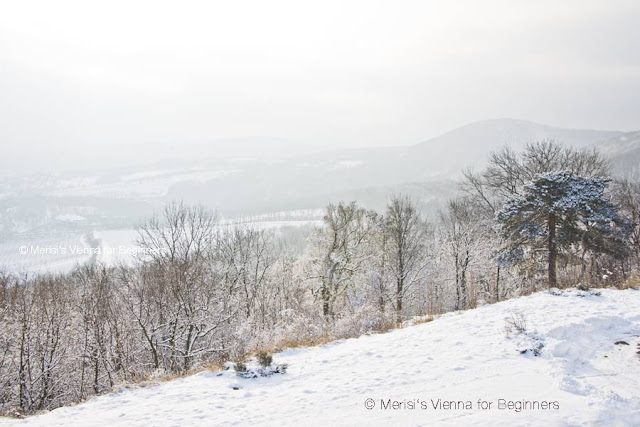