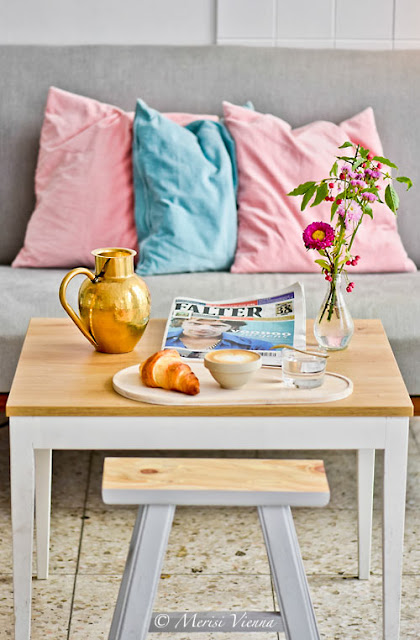 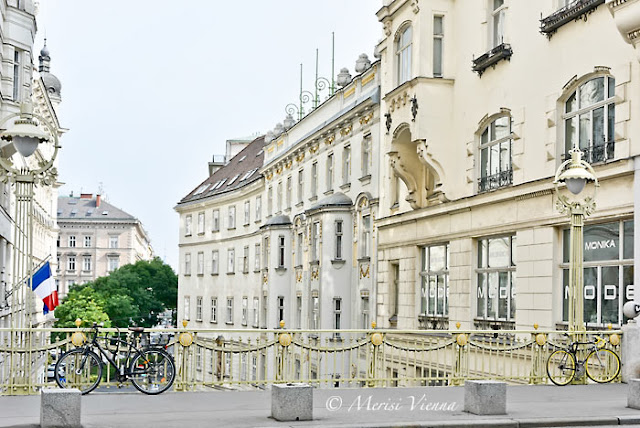 Photographed the morning of 29 September 2016
Images and Text © by Merisi
Links:
-> Süssmund-Kaffee:
Süssmund Kaffee, one of Vienna's Third Wave coffee shops, buys directly from the growers
and roasts the beans in their own roasting plant.
-> Hohe Brücke - High Bridge at Wipplinger Straße:
A bridge over Tiefer Graben at Wipplinger Straße was first mentioned in 1295.
Back then, it served to cross the Ottakring ditch, now Tiefer Graben street.
Over the course of the passing centuries, it was renovated several times, and adapted to various architectural stiles. Its latest incarnation dates back to the Jugendstil period, when it was rebuilt from 1904 to 1905 under plans by Josef Hackhofer.
Posted by Merisi at Wednesday, October 05, 2016