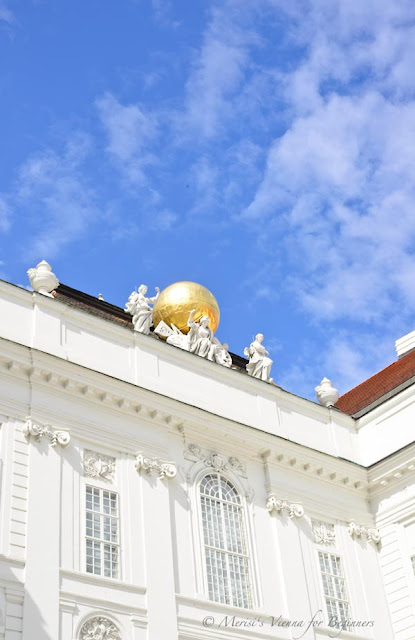 National Public Library
Built under the Fischer von Erlach
father and son team, from 1721 to 1735
Josefsplatz 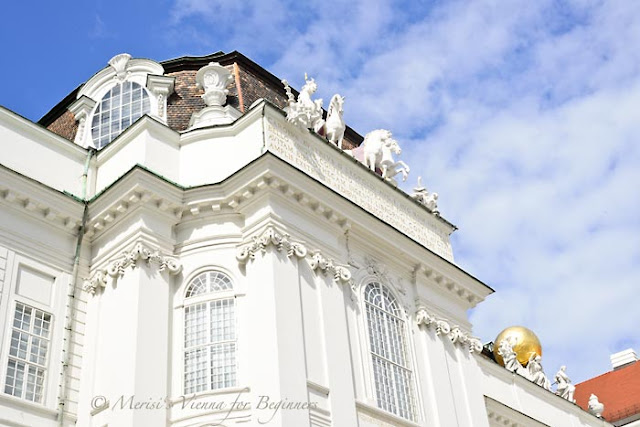 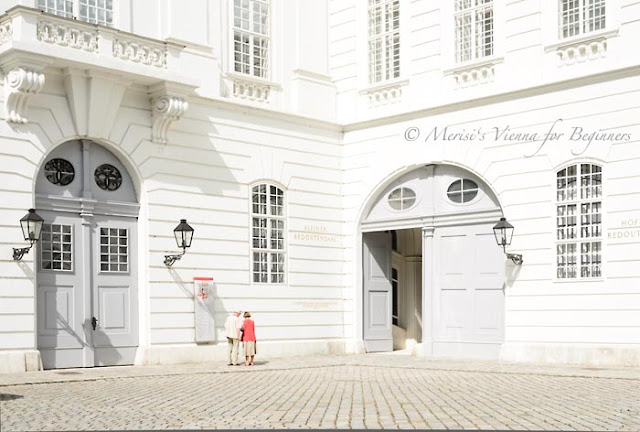 To the right of the library,
the Winter Riding School designed
by Josef Emanuel Fischer von Erlach
and built from 1729 to 1735

Images and Text © by Merisi
Links:
1) -> Another set of images of Josefsplatz (you may remember the "unpainted" door)
2) -> Josefsplatz (Joseph Square) is named after Emperor Joseph II @ Wikipedia
Joseph II (Joseph Benedikt Anton Michael Adam; 13 March 1741 – 20 February 1790) was Holy Roman Emperor from 1765 to 1790 and ruler of the Habsburg lands from 1780 to 1790. He was the eldest son of Empress Maria Theresa and her husband, Francis I, and was the brother of Marie Antoinette. He was thus the first ruler in the Austrian dominions of the House of Lorraine, styled Habsburg-Lorraine (von Habsburg-Lothringen in German). Joseph was a proponent of enlightened absolutism; however, his commitment to modernizing reforms subsequently engendered significant opposition, which eventually culminated in an ultimate failure to fully implement his programmes. He has been ranked, with Catherine II of Russia and Frederick II of Prussia, as one of the three great Enlightenment monarchs.
Quoted from Wikipedia
Posted by Merisi at Wednesday, August 03, 2016