The Ferris Wheel in Vienna's Prater
Looking for the Third Man 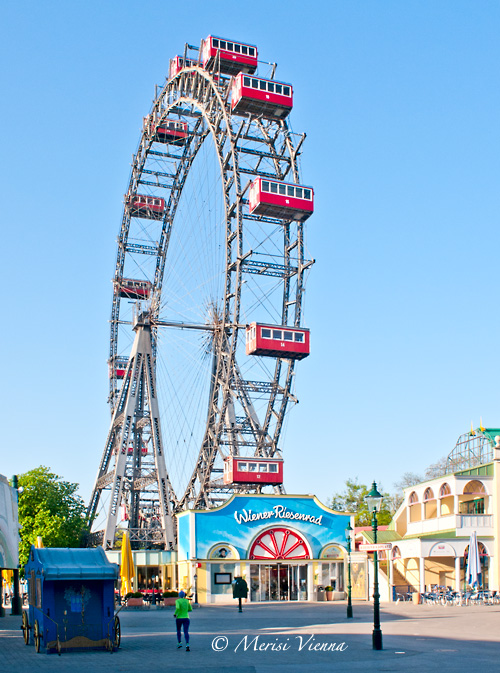 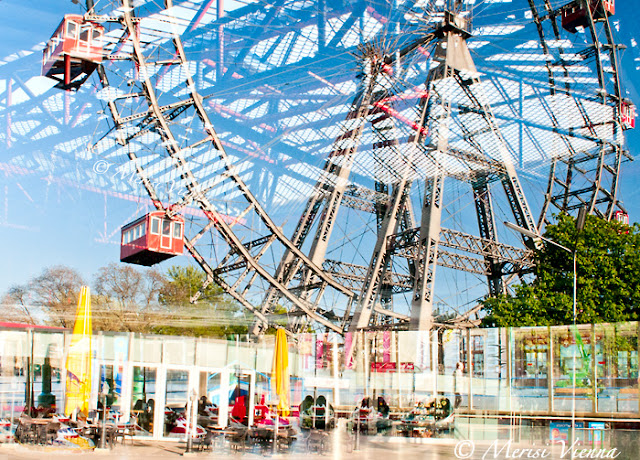 Photographed in Vienna's Prater
early the morning of 21 April 2016
Images and Text © by Merisi
Links:
"The Giant Ferris Wheel was built in 1896/97 by the British engineer Walter Basset and wasn’t the only one of its kind back then: Basset built similar panorama wheels – extremely popular at the end of the 19th century – in Chicago, London, Blackpool and Paris as well."
More infos at -> The Giant Ferris Wheel @ Wien.Info
-> The Third Man Ferris Wheel scene