Sunday in Leopoldstadt
Looking Up 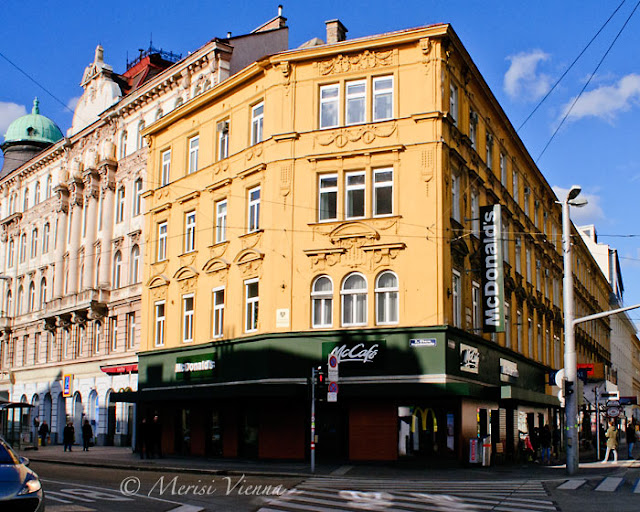 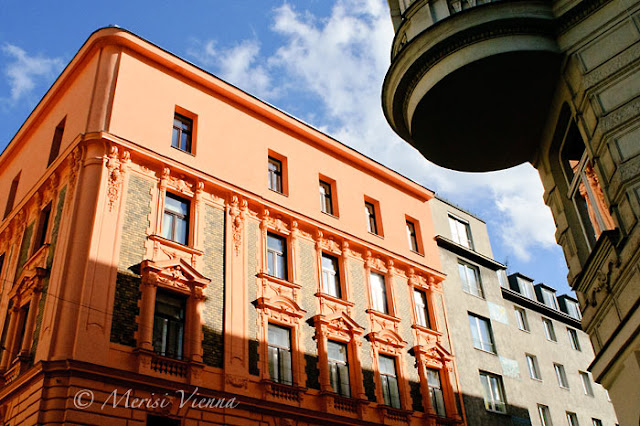 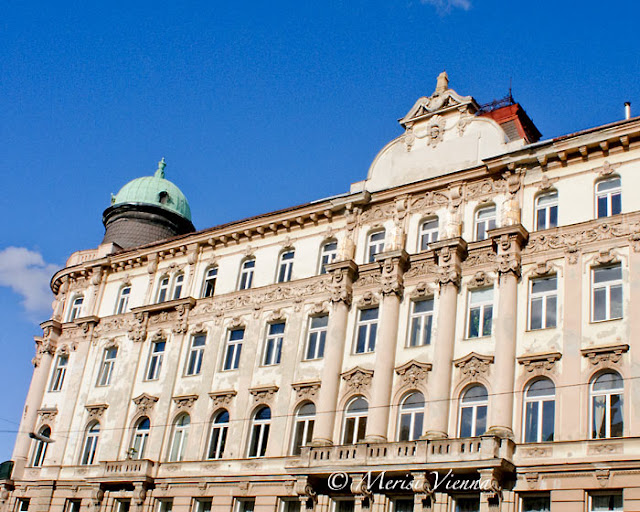 Photographed 6 March 2016
Images © by Merisi
Links:
-> More of Merisi's images of Leopoldstadt
-> About Leopoldstadt @ Wikipedia"... is the 2nd municipal District of Vienna (German: 2. Bezirk). There are 99,597 inhabitants (as of 2014-01-01) over 19.27 km2 (7 sq mi). It is situated in the heart of the city and, together with Brigittenau (20th district), forms a large island surrounded by the Danube Canal and, to the north, the Danube. It is named after Leopold I, Holy Roman Emperor. Due to its relatively high percentage of Jewish inhabitants (38.5 per cent in 1923, i.e. before the Holocaust), Leopoldstadt gained the nickname Mazzesinsel ("Matzo Island"). This context was a significant aspect for the district twinning with the New York City borough Brooklyn in 2007" (Wikipedia)
-> Leopoldstadt (AEIOU Encyclopedia)
Posted by Merisi at Monday, March 07, 2016