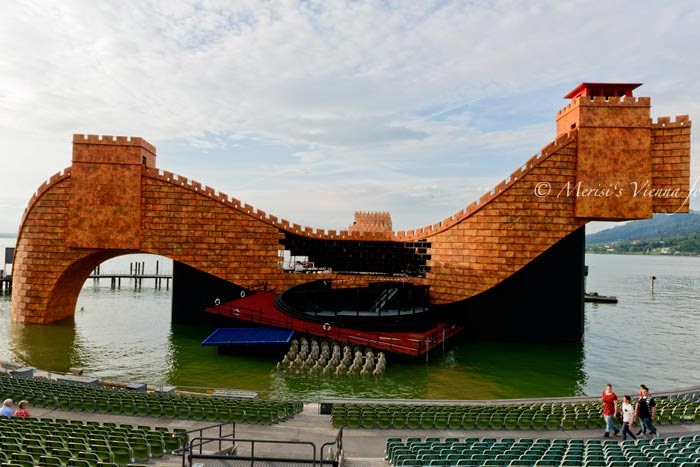 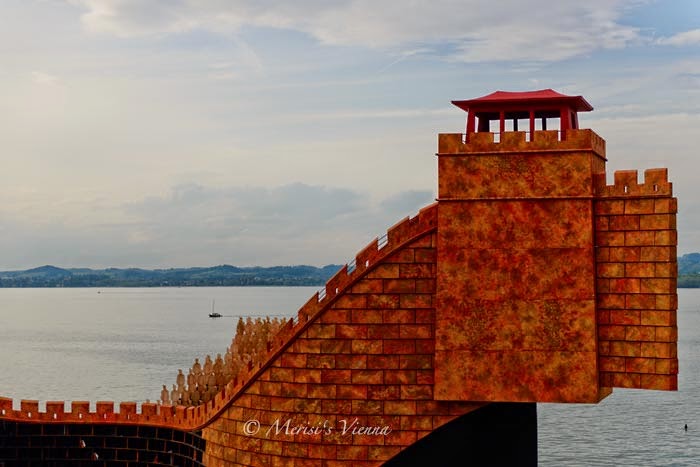 Waiting for the stars
to appear over Lake Constance 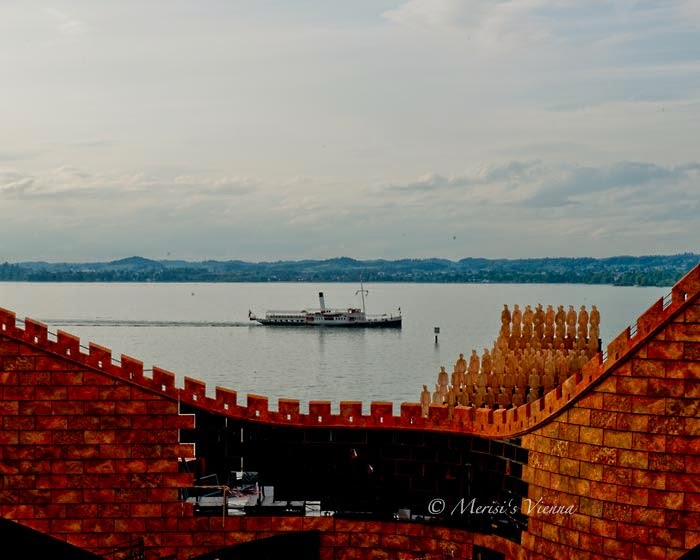 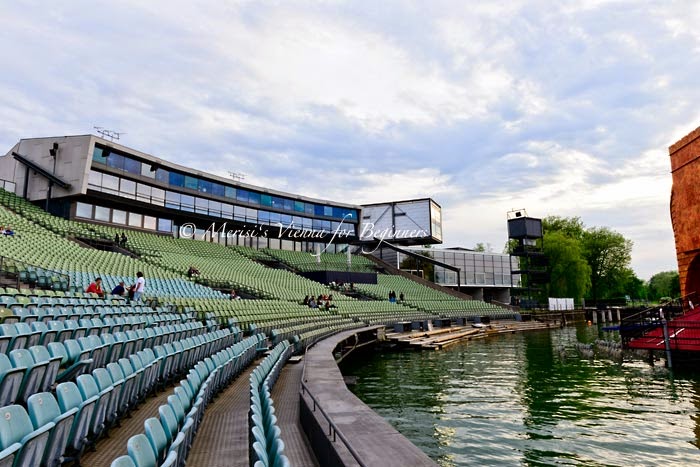 Photographed 14 May 2015
in Bregenz, Austria

The Bregenz Festival runs from 22 July through 23 August 2015
Images and Text © by Merisi
Linka:
-> Bregenz Festival at Wikipedia:
- Bregenzer Festspiele (Bregenz Festival) is a performing arts festival which is held every July and August in Bregenz, Austria. Founded in 1946, the festival presents a wide variety of musical and theatrical events in several venues ...
- Seebühne (or floating stage), with 7,000 seats, is the location for large-scale opera or musical performances on a stage over water on the shores of Lake Constance
-> "Turandot" Press Office at Bregenzer Festspiele
-> Plácido Domingo performing "Nessun Dorma"
-> Sky Watch Friday