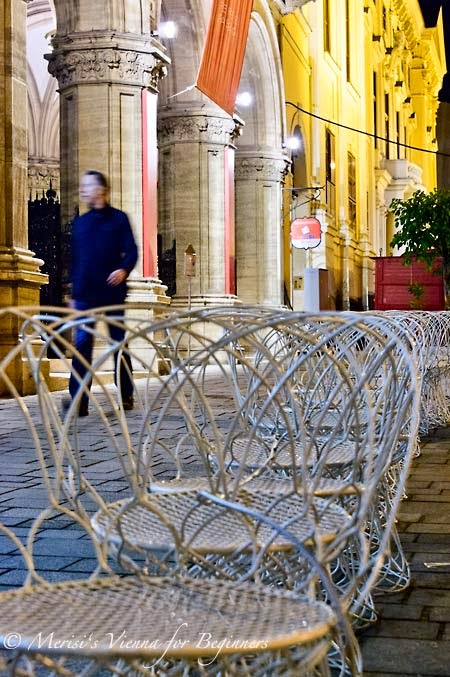 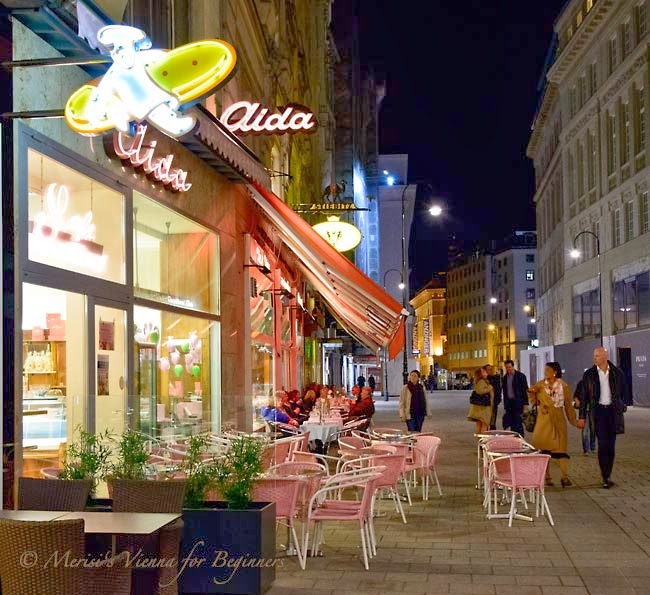 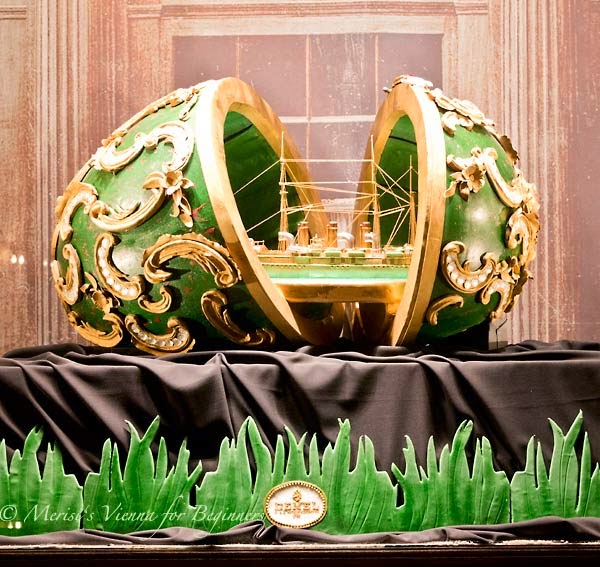 Photographed 4 April 2014
Images and Text © Merisi
Links:
-> The World of Fabergé
From the Collections of the Moscow Kremlin Museum and the Fersman Mineralogical Museum
Exhibition at the Kunsthistorische Museum Vienna, open until the 18th of May, 2014:
"As part of the 2013–15 Austro-Russian Cultural Season and to celebrate
the 90th anniversary of the commencement of diplomatic ties
between the USSR/Russia and Austria and the 525th anniversary
of the first diplomatic contacts between Moscow and Vienna,
the Kunsthistorisches Museum Vienna is hosting
a major exhibition showcasing the seminal work
of the foremost Russian jeweller and goldsmith
at the turn of the 20th century: Peter Carl Fabergé (1846–1920)"
-> Under the red awning: Restaurant Zum Schwarzen Kameel - History
-> Pink chairs: AIDA Café
Posted by Merisi at Sunday, April 06, 2014