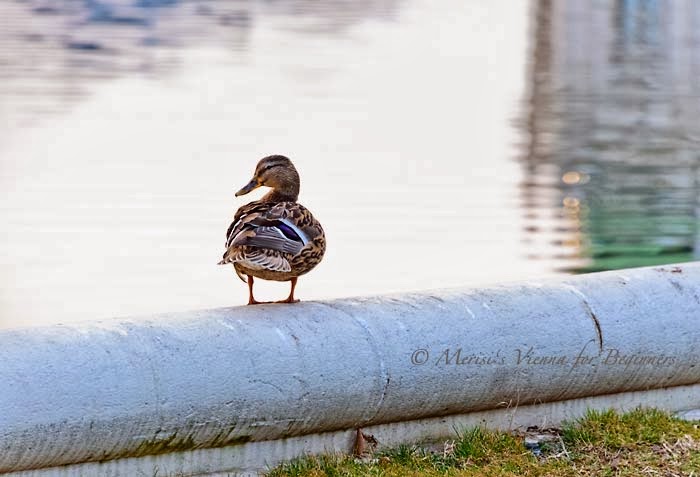 A Mallard Duck
on the edge 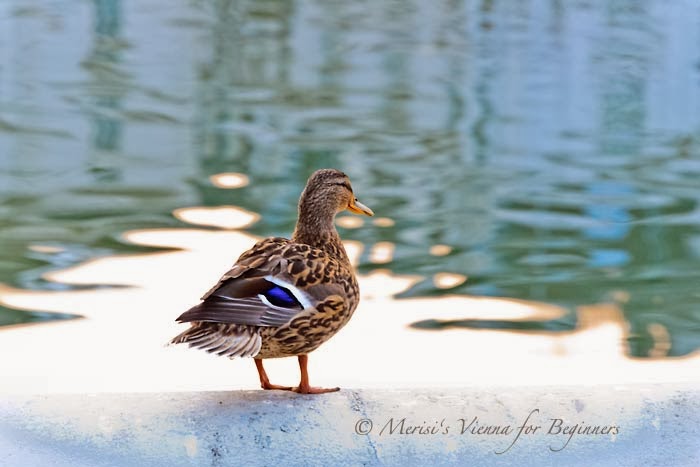 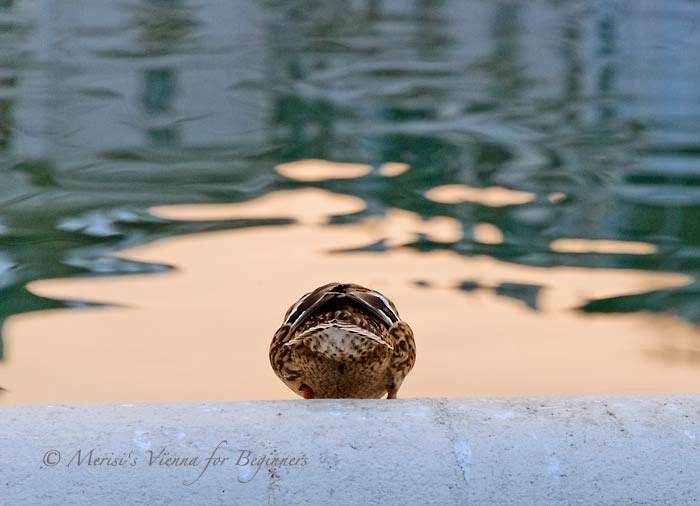 Preparing to let go
and take the plunge 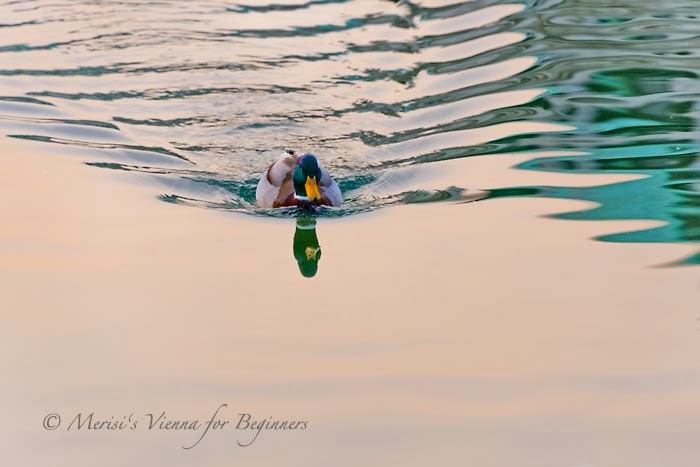 and swim
into the golden sunset 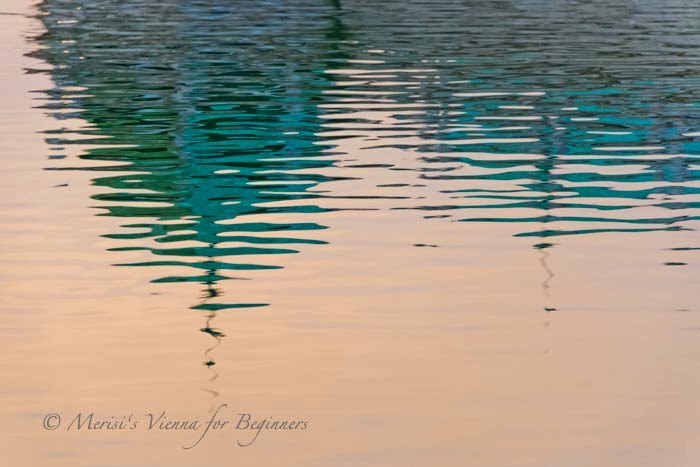 Images and Text © by Merisi
Links:
-> Prince Eugene of Savoy @ Wikipedia:
"Prince Eugene of Savoy (French: François-Eugène de Savoie, German: Eugen von Savoyen, Italian: Principe Eugenio di Savoia-Carignano; 18 October 1663 – 21 April 1736), was one of the most successful military commanders in modern European history, rising to the highest offices of state at the Imperial court in Vienna"
-> Prince Eugene: Patron of the Arts
"Eugene's rewards for his victories, his share of booty, his revenues from his abbeys in Savoy, and a steady income from his Imperial offices and governorships, enabled him to contribute to the landscape of baroque architecture. Eugene spent most of his life in Vienna at his Winter Palace, the Stadtpalais, built by Fischer von Erlach. (...)
Of more importance was the grandiose complex of the two Belvedere palaces in Vienna. The single-storey Lower Belvedere, with its exotic gardens and zoo, was completed in 1716. The Upper Belvedere, completed between 1720 and 1722, is a more substantial building; with sparkling white stucco walls and copper roof it became a wonder of Europe."
-> Merisi's Belvedere through the years