Summer in the City
Siesta Time in the Stadtpark 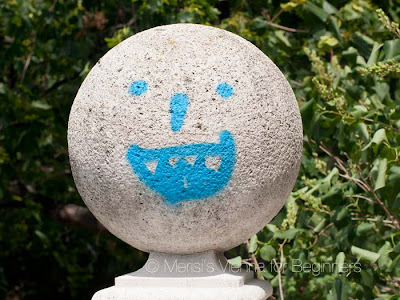 "Ja, dürfen's denn des?"
Are they allowed to do that? *
Defaced finial of a bridge
leading over the Wien river
Stadtpark 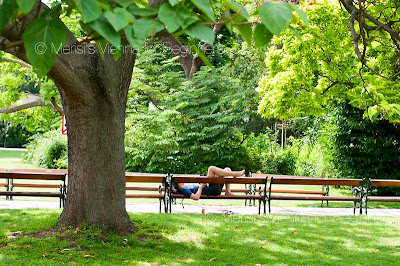 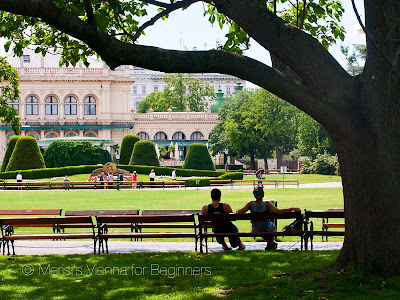 Fighting Postprandial Dip
Anything that get's you through
the rest of the day! 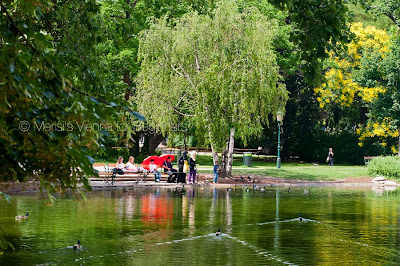 Red Umbrellas
If you want to get noticed,
sit by the pond and make sure
that your reflection is as vibrant as possible 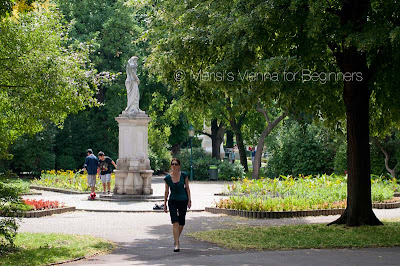 A Walk in the Shade
For some,
the perfect antidote
to after-lunch-fatigue 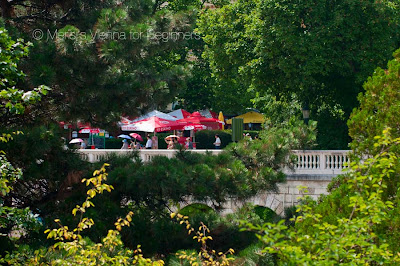 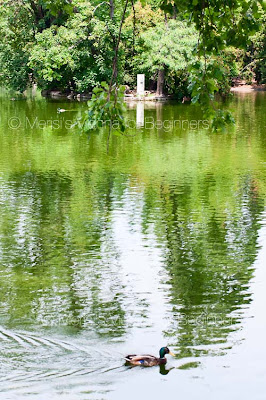 
*) "Ja, dürfen's denn des?"
A phrase attributed to Emperor Ferdinand I of Austria (1793 - 1875):
"As the revolutionaries of 1848 were marching on the palace, he is supposed to have asked Metternich for an explanation. When Metternich answered that they were making a revolution, Ferdinand is supposed to have said “But are they allowed to do that?” (Viennese German: Ja, dürfen's denn des?)"
Source: Emperor Ferdinand I of Austria (1793 - 1875)
Images and Text © by Merisi
Posted by Merisi at Saturday, June 23, 2012

Email ThisBlogThis!Share to TwitterShare to FacebookShare to Pinterest
Labels: Emperor, Ferdinand I, Midsummer, Stadtpark, Summer in the City